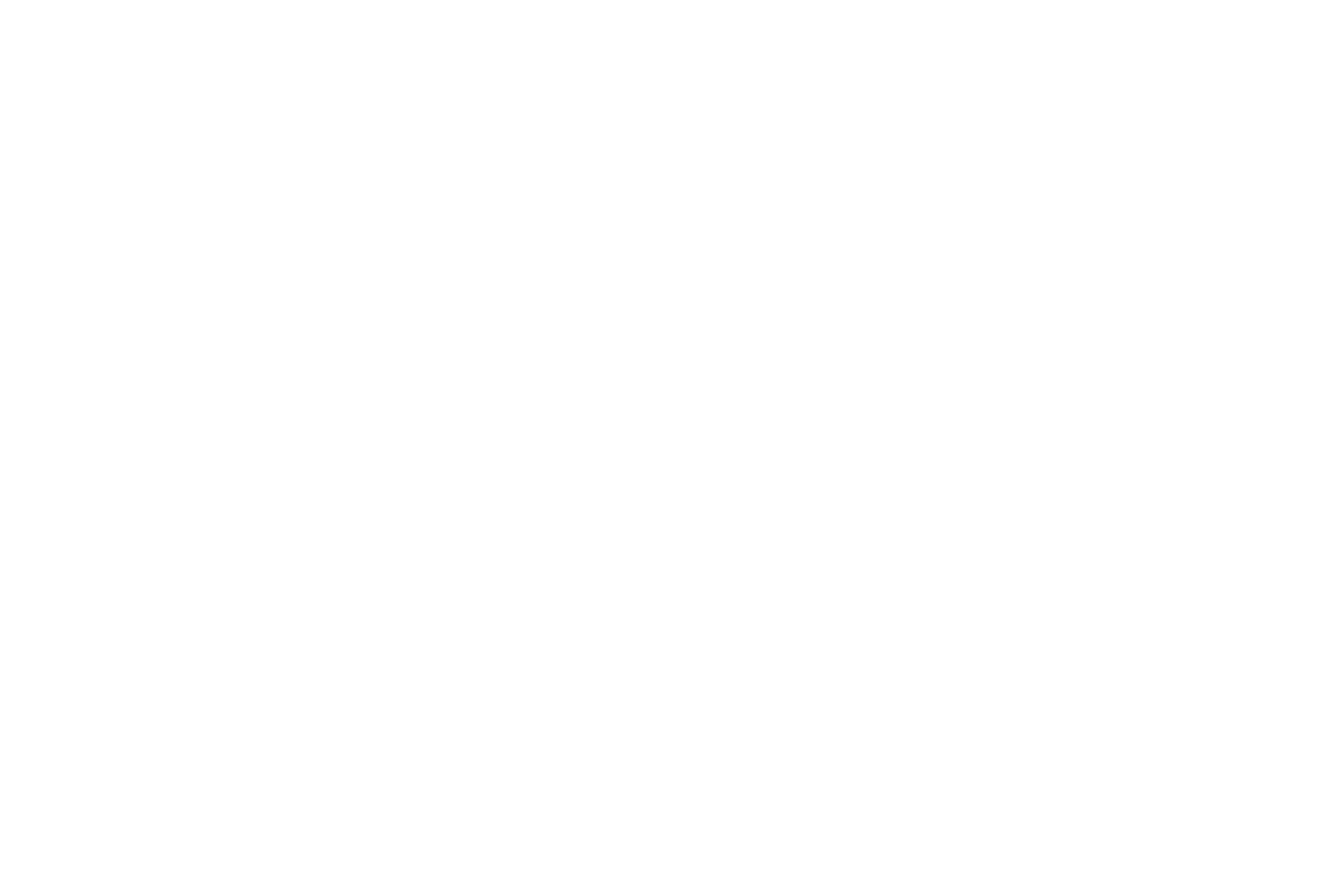 In a recent “60 Minutes” interview, Rep. Alexandria Ocasio-Cortez (D-N.Y.) proposed raising the federal tax rate on incomes above $10 million up to 70 percent. The move would affect less than one-tenth of 1 percent of U.S. households and return the top marginal tax rate to its 1980 level.

Merits of the proposal aside, the resulting debate in Washington has underscored the fact that many Americans do not understand how federal income tax brackets work. Several policymakersand low-tax advocates suggested, incorrectly, that a top rate of 70 percent would affect all income earned by certain earners.

These distortions are rooted in the common belief that a single federal income tax rate applies to a person’s entire annual income. Under this misbelief, that tax rate is determined by how much a person makes in a year. This is often reflected in how people talk about their taxes, saying things like “I’m in the 24 percent tax bracket” or “I’m in the 12 percent tax bracket.”

If income taxes were really calculated…