Surprise, no tax refund for you! What not to do if you owe the IRS. 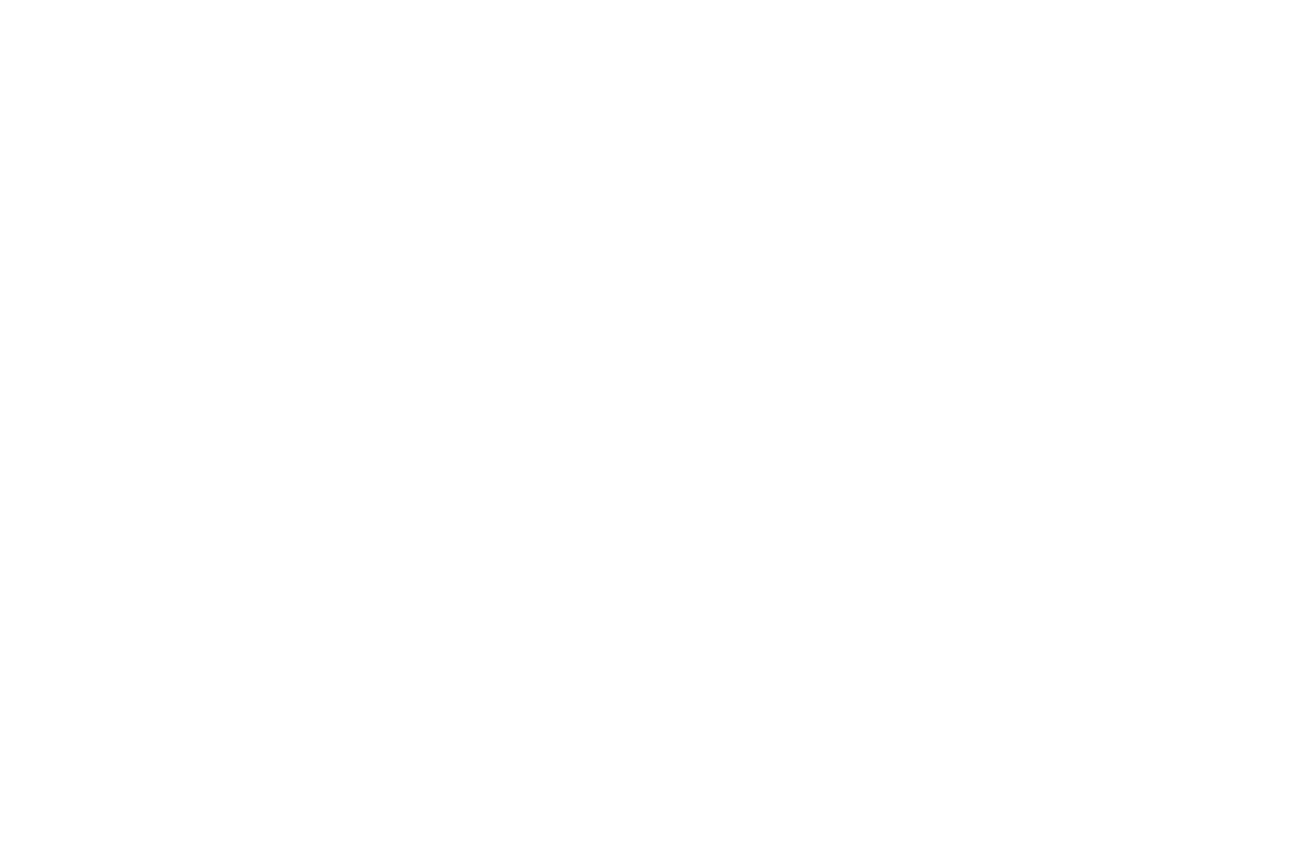 FILE- In this Jan. 16, 2019, file photo doors at the Internal Revenue Service (IRS) in the Henry M. Jackson Federal Building are locked and covered with blinds as a sign posted advises that the office will be closed during the partial government shutdown in Seattle. Disruptions from last month’s partial government shutdown caused a “shocking” deterioration in the IRS’ telephone help for taxpayers in the first week of the filing season, the agency’s watchdog said in a report released Tuesday, Feb. 12. (AP Photo/Elaine Thompson, File)

This is turning out to be a difficult year for a lot of taxpayers.

Major tax law changes that took effect last year are impacting people’s beloved refunds. The Internal Revenue Service reported that, as of Feb. 1, refunds are down 8.4 percent. The average refund was $1,865, compared with $2,035 for the same period a year ago.

For some, a significantly lower refund amount than in previous years has come as a shock — and they are livid.

“As a retiree on a fixed income, I depend on my tax refund for some of my rainy-day fund,” wrote Virginia resident Carolin Ringwall. “My refund is $1,500 less than last year, even though everything else is the same.”

The new law increased standard deductions but removed personal exemptions, and it limited or discontinued certain other deductions. For instance, the total combined deduction for sales, property, and state and local taxes is now limited to $10,000 ($5,000 if married and…